Phill Preece Transport is a road haulage firm based in Herefordshire. Phill’s growing fleet of immaculate trucks are a familiar sight on the roads and can often be seen on display at shows. A long standing Cwmdu Car Club member, Phil returned to autograss as a competitor last year along with his son Tyler who races Junior Specials. Phil says he’s honoured to sponsor the Ladies & Juniors National Autograss Championships and is pleased to support an event which is taking place in his home county of Herefordshire.

With any Lady or Junior NASA Competitor able to register for these Championships, it means that there are many top Class races to be witnessed and with so many drivers, a very worthy National Champion in each Class come the end of the weekend!

The Ladies and Juniors National Championships will be held on 19th and 20th August at Cwmdu’s track at The Ovals, Lyonshall, Herefordshire. 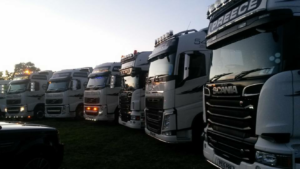 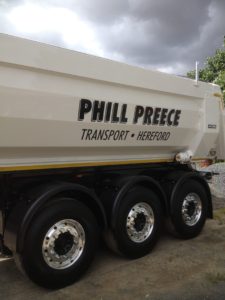